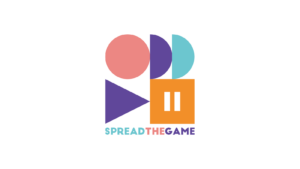 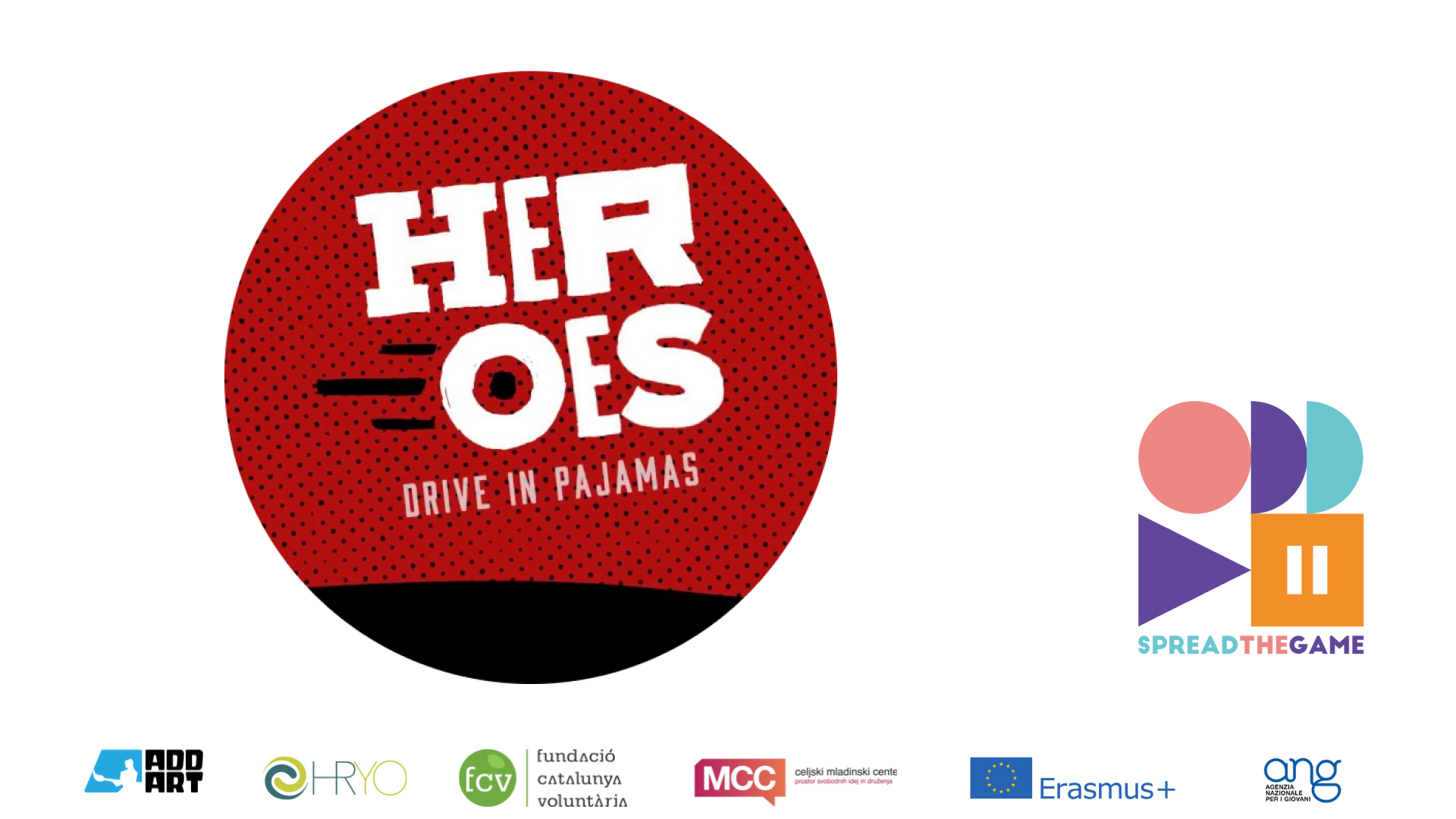 Today, the cause of every third car accident is alcohol, and one third of these are caused by young drivers. 22 is the average age of young people who are confined to a wheelchair due to a traffic accident. As we want to make our roads safer, the representatives of the Vozim Institute together with Generali Insurance took the initiative and created the prevention programme “Heroes drive in pajamas”.

You can view a video here: https://www.youtube.com/watch?v=GnAyzWrw2BY&t=10s

Activation of young people and their parents

With this initiative, they urge young people not to drive under the influence of alcohol, but at the same time they invite parents, even if it’s in the middle of the night and in pyjamas, to arrange safe transportation of their children home. Because heroes do drive in pajamas. They are convinced that some already do it, but they want a lot more parents to take part in the initiative.

Young people engage in a structured dialogue with experts and representatives of local communities to come up with specific proposals to improve road traffic safety which are brought forward as action plans.

Disabled people, who were injured in traffic accidents, drive young people home safely and free of charge in places outside major cities where there are no taxis or organized public transport. The percentage of traffic accidents due to driving under the influence of alcohol or drugs is significantly higher there.

The activities are carried out and spread across Slovenian regions. 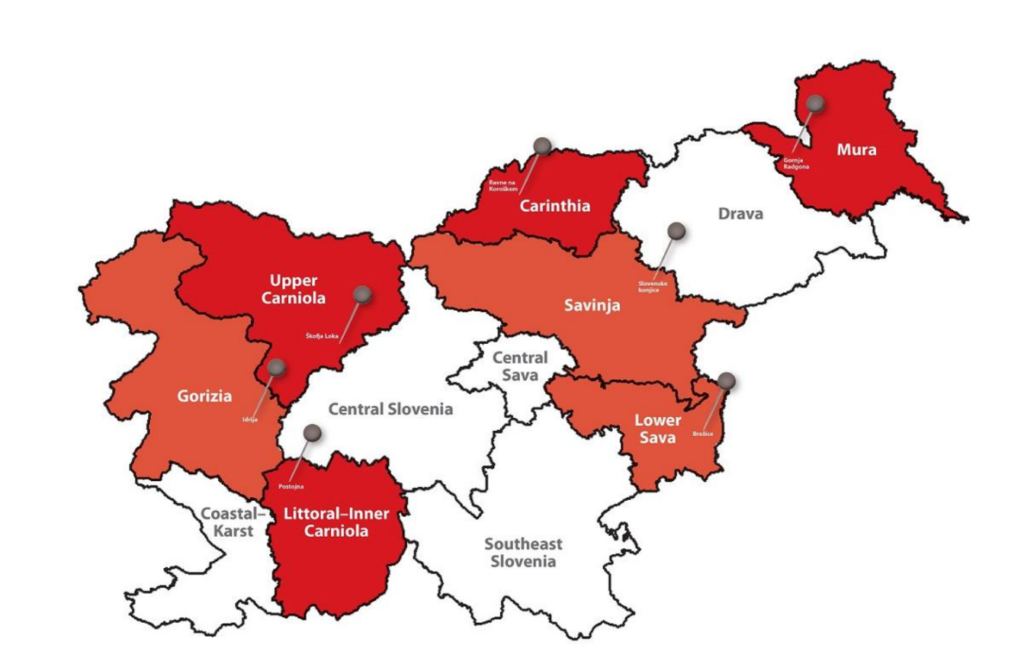 The “Heroes drive in pajamas” initiative has received numerous awards:

Europe’s highest award for Slovene initiative “Heroes drive in pyjamas”.Will citizens of the EU be driving in pyjamas from today on?

HEROES DRIVE IN PYJAMAS, a nationwide socially responsible initiative that calls for reducing driving under the influence of alcohol among the youth, was again awarded; this time with the highest international professional award by the European Union for its work in the field of road safety.

It is presented by the European Road Safety Charter, which introduces the best and most successful practices in the field of road safety in the EU. Slovenia is very proud of this award as it is the first award of its kind received by our country.

Heroes drive in pyjamas is an innovative campaign of cross-sectoral integration in order to reduce driving under the influence of alcohol as well as the use of alcohol among the youth. It calls for integration between young people, youth centres, local decision makers, national experts in the field of traffic safety and public health, parents and businesses. Moreover, it is a unique project that breaks new ground in the field of connecting different stakeholders with the mission of improving traffic safety among the youth.

The received Excellence in Road Safety Award further testifies to the correct professional approach implemented by the VOZIM Institute in cooperation with the Generali insurance company, along with other partners and supporters. By launching the initiative Heroes drive in pyjamas, the institute helps to come up with and implement specific solutions, which lead to improving traffic safety in the local environment. One of the innovative aspects of the initiative is also the potential to transfer it outside Slovenia and to activate the target public internationally. The initiative’s success proves that we need to make changes in the local environment first, then internalise them and later spread them further.

David Razboršek (director of the VOZIM Institute): “We are particularly proud of the achieved shifts. Experts have recognized Heroes as an excellent practice, which influences the behaviour of the youth. The received award represents the efforts of all HEROES involved: victims, the youth, volunteers, partners, local communities and others, who in various ways contributed to the implementation of the initiative “Heroes drive in pyjamas” and to improving traffic safety among young people and reducing driving under the influence of alcohol among them.

At the same time, this award reflects 10 years of continuous work of the VOZIM Institute, i.e. our members who are victims of road accidents and whose difficult life stories encouraged them to work on personal development. Furthermore, they are keen on protecting young people from experiencing traffic accidents and enabling them to have a safe and healthy youth. Now we are even more motivated to continue our work and expand not only in Slovenia, Serbia and Bosnia and Herzegovina, but also in other European countries.” 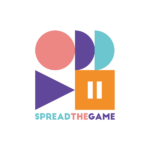 FINANCED BY THE EUROPEAN UNION. THE EUROPEAN COMMISSION SUPPORT FOR THE PRODUCTION OF THIS WEBSITE DOES NOT CONSTITUTE AN ENDORSEMENT OF THE CONTENTS, WHICH REFLECTS THE VIEWS ONLY OF THE AUTHORS AND THE COMISSION CANNOT BE HELD RESPONSIBLE FOR ANY USE, WHICH MAY BE MADE OF THE INFORMATION CONTAINED THEREIN. THIS PROJECT HAS RECEIVED FUNDING FROM THE EUROPEAN UNION’S ERASMUS+ KA2, UNDER THE DECISION NUMBER
2019-3-IT03-KA205-017629
CO-FUNDED BY THE ERASMUS+ PROGRAMME OF THE EUROPEAN UNION

We use cookies on our website to give you the most relevant experience by remembering your preferences and repeat visits. By clicking “Accept All”, you consent to the use of ALL the cookies. However, you may visit "Cookie Settings" to provide a controlled consent.
Cookie SettingsAccept All
Manage consent

This website uses cookies to improve your experience while you navigate through the website. Out of these, the cookies that are categorized as necessary are stored on your browser as they are essential for the working of basic functionalities of the website. We also use third-party cookies that help us analyze and understand how you use this website. These cookies will be stored in your browser only with your consent. You also have the option to opt-out of these cookies. But opting out of some of these cookies may affect your browsing experience.
Necessary Always Enabled
Necessary cookies are absolutely essential for the website to function properly. These cookies ensure basic functionalities and security features of the website, anonymously.
Functional
Functional cookies help to perform certain functionalities like sharing the content of the website on social media platforms, collect feedbacks, and other third-party features.
Performance
Performance cookies are used to understand and analyze the key performance indexes of the website which helps in delivering a better user experience for the visitors.
Analytics
Analytical cookies are used to understand how visitors interact with the website. These cookies help provide information on metrics the number of visitors, bounce rate, traffic source, etc.
Advertisement
Advertisement cookies are used to provide visitors with relevant ads and marketing campaigns. These cookies track visitors across websites and collect information to provide customized ads.
Others
Other uncategorized cookies are those that are being analyzed and have not been classified into a category as yet.
SAVE & ACCEPT